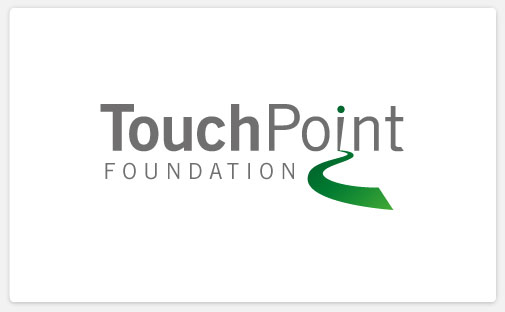 To help determine if a grant request is the type normally considered by the foundation, prior to submitting a formal Request for Grant, the foundation requests applicants to send a preliminary letter of one to two pages in length which describes:

A letter on the organization’s letterhead stationary containing the information listed below is fine.
No special form is required.

The Foundation generally limits an organization to one grant every 18 months.